In this example we show a simple example of why a logical include is simpler to use. We must make a decision and based on that decision we can take two different paths.

In the classical example on the left we need to have two rules, both an include and an exclude. The reason is that people can change their mind.

Guarded rules can sometimes be difficult to understand. The rule only exists in the graph if the guard evaluates to true. 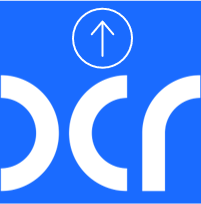